BLACK VULTURE AND OTHER AVIAN SCAVENGERS

The LIFE+FEEDING SCAVENGERS Project will launch a series of conservation efforts aimed primarily at the conservation of the black vulture, as a species of community interest and priority. The efforts to be implemented seek to reestablish the natural conditions in the black vulture’s feeding habitat, restoring the time-space food availability conditions and the way food is accessible to them.

This project will favor the black vulture, as a priority species, over the griffon vulture due to both species’ competition for this resource. 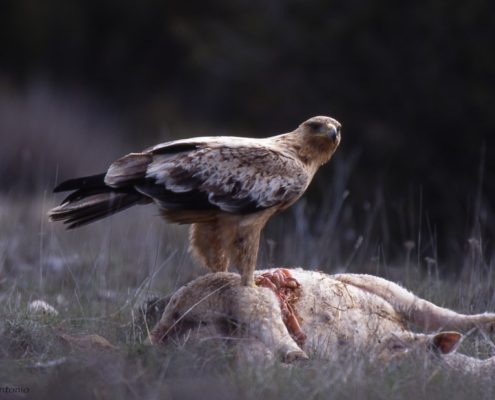 Efforts will focus on the conservation status improvement of the black vulture and all other target species through the improvement of food availability.

In summary, actions to be implemented are:

The project will be implemented across the black vulture breeding population’s entire distribution range in Castile and León, areas of potential species recolonization, and important feeding areas for the black vulture and other avian scavengers, such as the red kite and the Egyptian vulture. All direct conservation efforts are executed within the Natura 2000 Network, in 26 Special Protection Areas for Birds (SPAs) in the provinces of Salamanca, Ávila, Valladolid, Segovia, Burgos, and Soria.

The feeding habitat of target species in Castile and León consists primarily of the Central System mountain range (which contains the main breeding populations of these species) and vast flatter farming areas located north of the range, constituting the main distribution and feeding areas for species such as the black vulture and wintering populations of red kite.

The 26 SPAs included in the Life project cover more than 784,000 hectares. 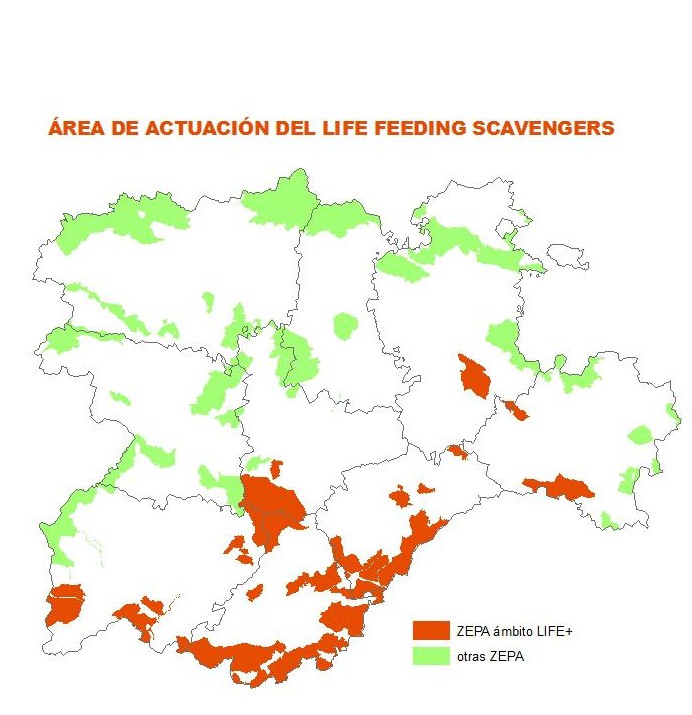 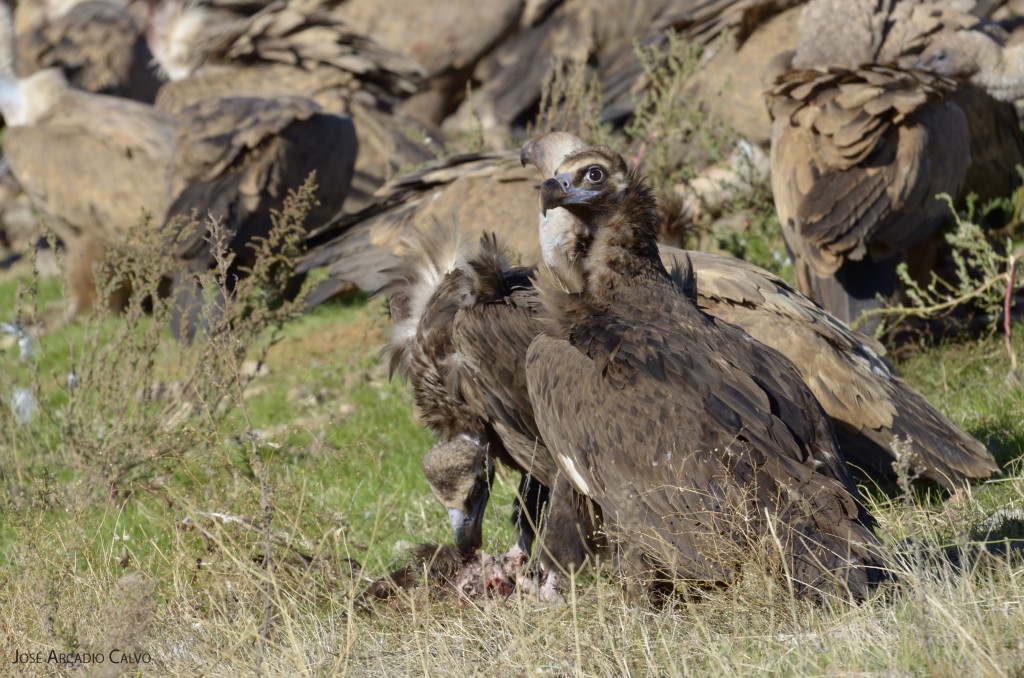 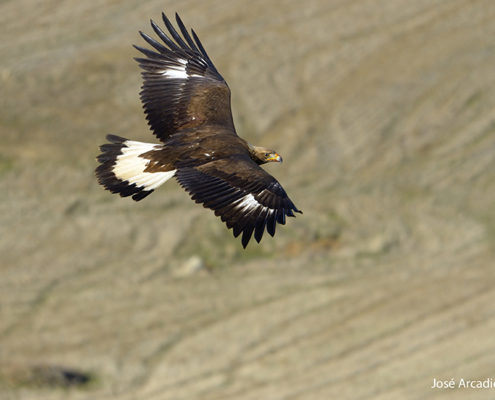 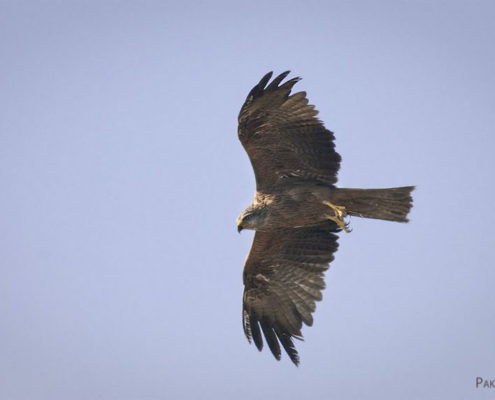 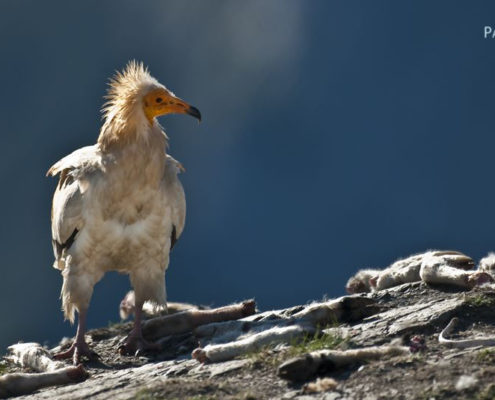 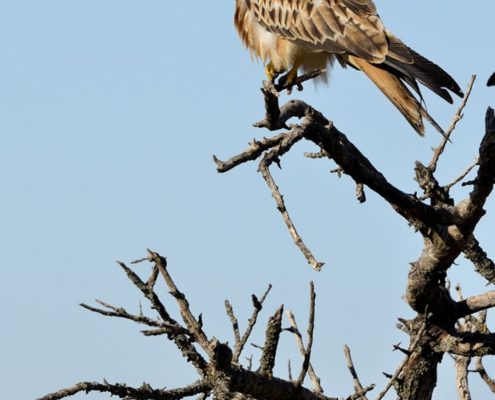 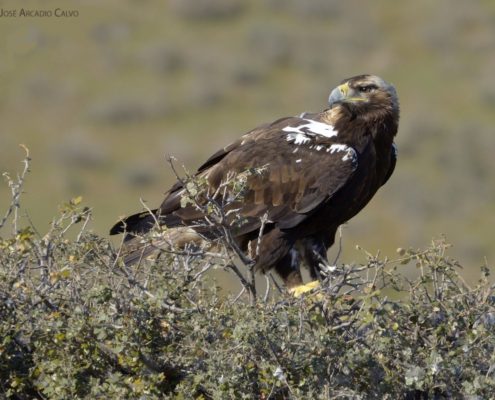 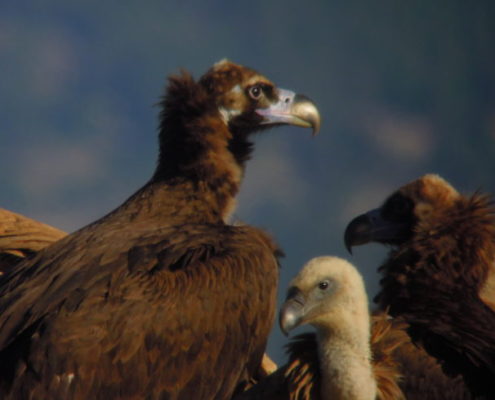 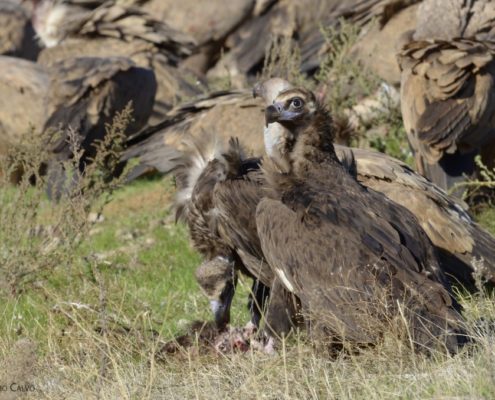 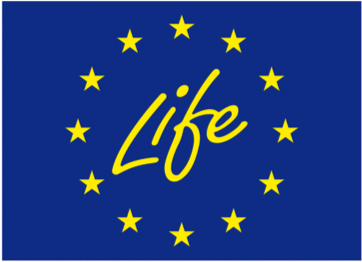